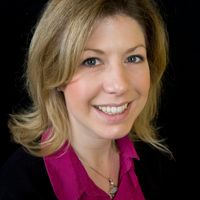 In the USA a father's concern about the risk of severe brain injuries to his son through playing american football, has reached the family courts.

The parents are currently attending court-based mediation, in an attempt to reach an agreement on the matter, but at present it looks likely that the matter will have to move to a court trial.

This will be a difficult decision for any court to determine.  There is likely to be potential criticism of any final decision, whether the child is to continue playing football or not.

Specific issues in dispute between parents in UK are best addressed through mediation, if possible, since this gives parents an opportunity to reach a compromise in which they each may have a significant input.  A court imposed decision may not suit either parent.

If you have any concerns regarding parenting or family issues and wish to seek legal advice or consider mediation - please contact a member of our team here at Inspire Family Law.

A father, John Orsini, has gone to court to prevent the youngest of his three sons from playing high school football because, he said, scientific studies have revealed the perils of repeated blows to the head — especially for an athlete, like his son, who has a history of concussions. The boy’s mother, Orsini’s ex-wife, believes he should be allowed to continue playing because he understands the risks. “You always heard it sometimes, when one parent would say I don’t want him doing that because he might get hurt,” said Allan E. Mayefsky, a leading divorce lawyer and the former president of the New York chapter of the American Academy of Matrimonial Lawyers. “Usually, we thought the parent was just overprotective. Now, it’s more of a real medical issue.” 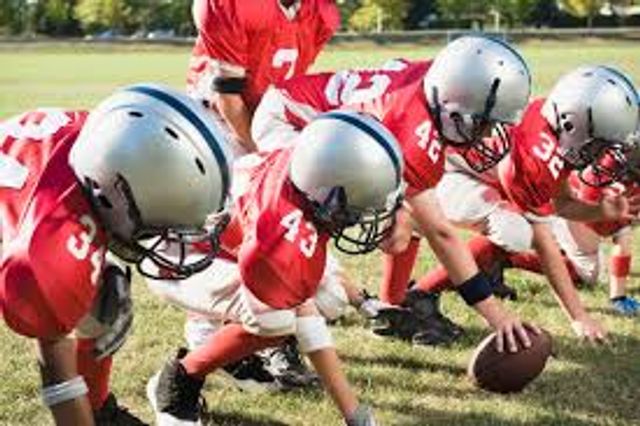 @37919KJ A recent evidence review found rugby had the most concussion rates in children over three times more than ice hockey and eight times more than American football.https://t.co/f4AalkhYpJ

Can you have a 'good' divorce?
Caroline Frost

How long will it take to get divorced?
Emily Hall

What can be done if your spouse refuses to respond to the Divorce Petition?
Emily Hall

For plans and pricing, please contact our sales team at sales@passle.net

Sorry, you don't have permission to repost or create posts.

Your repost is currently a draft. Review your repost and request approval.

Sorry - this is not an option. This post already exists in the Passle you have selected.

Try reposting to another Passle.

Authorised and regulated by the Solicitors Regulation Authority
Registered in England & Wales no:7548994